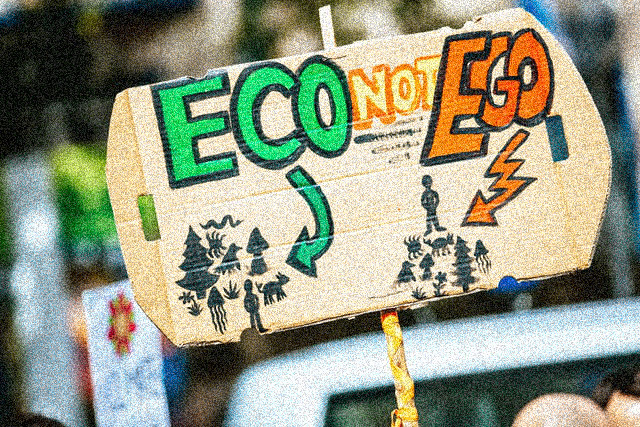 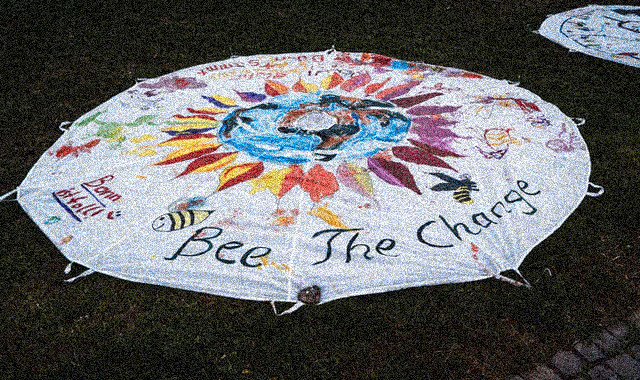 The context
In recent decades, an idea has emerged that environmental problems are not only problems of nature, but above all human problems.
The environmental crisis has a social dimension which tends to be widely recognised and which affects all areas: health, the economy, food, demography, etc.
This situation led the UNESCO World Conference on Environmental Education and Training to define environmental education as “A lifelong learning process in which individuals acquire an awareness of their environment, as well as the knowledge, values, skills, experience and determination to act, individually and collectively, to solve present and future environmental problems”.

In 1995, Howard Gardner completed the list of seven domains in his theory of multiple intelligences (1983) by adding an eighth: ecological intelligence.
Ecological intelligence is defined as the ability to perceive relationships between species, groups of objects and people, identifying differences or similarities between them.

The objectives
The Themis project (named after the Greek goddess, who embodied the law of nature and justice) aims to develop, promote and disseminate ecological intelligence among adolescents. It targets secondary school students (14-17 years old) and their teachers.

Themis aims to :
– to understand the impact of our actions on the environment ;
– to achieve a change of attitude,
– to acquire and develop social values and a deep appreciation of the environment.

The project aims to contribute to the promotion of active participation in the protection and enhancement of the environment.

Any cookies that may not be particularly necessary for the website to function and is used specifically to collect user personal data via analytics, ads, other embedded contents are termed as non-necessary cookies. It is mandatory to procure user consent prior to running these cookies on your website.