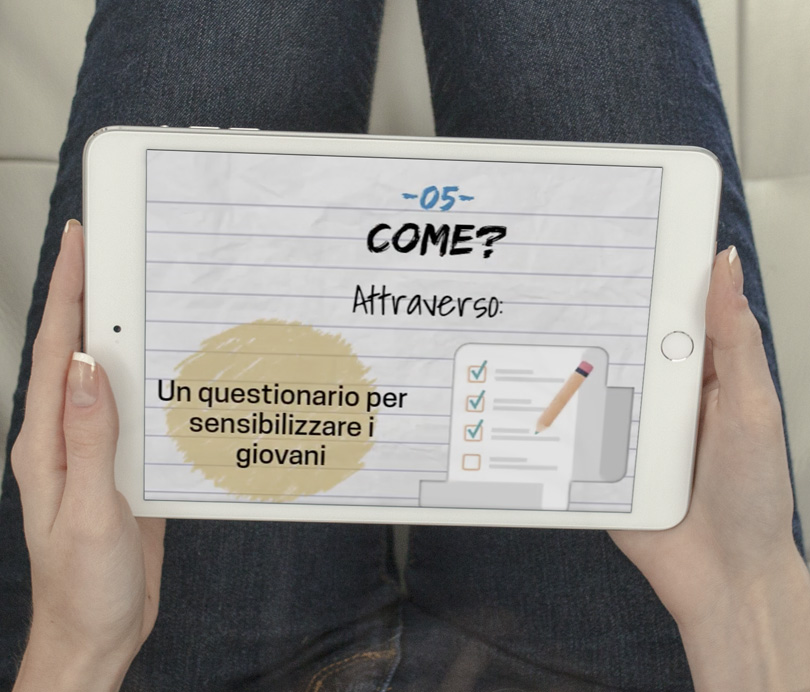 Onlive – tools to fight against cyberbullying

The context
ONLIVE is an Erasmus+ strategic partnership project, which aims to provide answers to the problems of cyberbullying between pupils. This project brings together 6 partners from 4 European countries (Spain, Italy, France, Macedonia), all working in the fields of education and youth. The objectives of this cooperation are the exchange of good practices between professionals from each partner country, the joint creation of tools against cyberbullying and the implementation of awareness raising workshops with non-formal education methods in schools in Spain, France and Italy.

The objectives
Cyber-bullying is hardly noticeable to teachers, many of them are disconnected from new technologies and feel powerless in the face of this situation which they cannot control. Young people cannot imagine the consequences of their actions, which seem simple and innocent to them and in which many young people are actively or passively involved.

– Create a support network between organizations and educational centres to work on the issue of cyberbullying in the classroom from a non-formal education perspective.
– To make visible the impact on the person who produces cyberbullying and prevent it from happening to young people.
– Increase the knowledge of teachers and educators about how young people use online tools.
– Investigate the causes and impact of cyberbullying on young people and present good practices to prevent and eliminate it.
– Create a T-comic-kit that features comic book-based activities for youth and a publication with tips for youth mediators.
– Train teachers to use non-formal education strategies in the classroom to work on the issue of cyberbullying.

The result
– The distribution of a questionnaire that will lead to a survey that will allow us to see the situation of cyberbullying in schools in Spain (Lorca), Italy (Rome) and France (Bayonne).
– An illustrated good practice guide on cyberbullying for teachers and youth workers.
– A T-Comic-Kit: a useful tool for teachers and youth workers to offer workshops to address this issue with their young people. (ONLIVE: A GUIDE TO PREVENTING AND COMBATING CYBERBULLYING)
– A publication entitled “Advice for mediators fighting cyberbullying”, specifically aimed at young people with the aim of creating groups of mediators. Young people themselves intervene, prevent and raise awareness of the problem.

Any cookies that may not be particularly necessary for the website to function and is used specifically to collect user personal data via analytics, ads, other embedded contents are termed as non-necessary cookies. It is mandatory to procure user consent prior to running these cookies on your website.